IMS Cayman
Tutorials
Why is the Cayman Considered the Perfect location for Captive Insurance?

The Cayman Islands is one of the most business-friendly, tax-neutral locations in the world. The tax-neutrality coupled with the transparency, simplicity, anti-money laundering legislation provides a safe and secure environment for the global investment flow plus financing without violating other laws in other countries. Offshore companies and individuals operating in the Cayman Islands need to pay taxes in their home countries. However, the transactions conducted by them within the Cayman Islands are not subject to taxation. CIMA’s (Cayman Islands Monetary Authority) statistics will shed light on why this Caribbean island offers a fertile business environment for Cayman Captive Insurance. 1. Almost 11,000 mutual funds have been registered in the Cayman Islands with combined assets of USD 7 trillion. 2. Investors from 107 countries own at least 10% of funds domiciled in the Cayman Islands. 3. Over 770 insurance licenses — 92 and 678 are related to the domestic and international insurance markets. 4. 27 insurers licensed to push their services into the domestic market, backed by 70 insurance intermediaries. In addition to the above, the total number of companies falling under the B, C, and D categories reached 770 in 2021. Out of these total companies, the two major categories were pure captives and group natives, numbering 279 and 125. 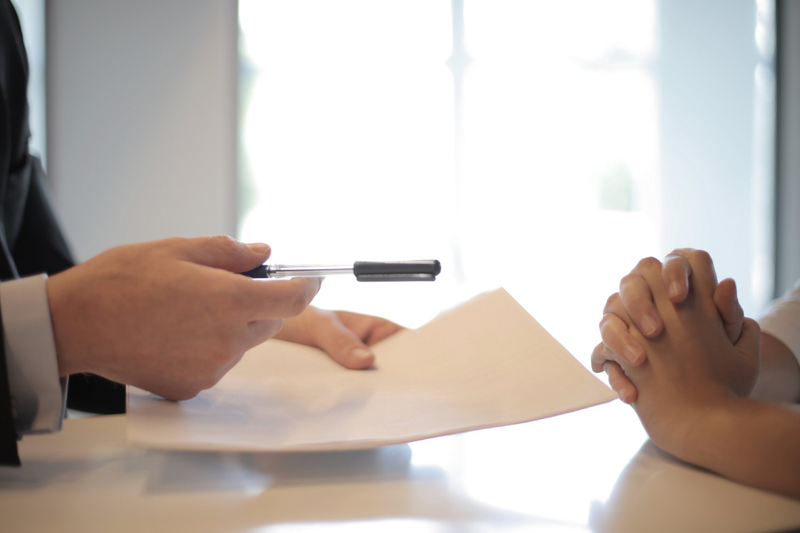 Significance of tax neutrality for captive insurance companies Back in the day, captive insurance was thought of as a risk management strategy for Fortune 500 companies only. Since the last decade and a half, things have changed dramatically, with many middle-market companies and smaller employers turning to self-insurance through captive insurance companies. Such a strategy is part of an overall approach to control rising insurance costs. Tax-neutrality provides a golden opportunity for Cayman domiciled insurers and reinsurers to make formation and operations cost-effective. Most Cayman Captive Insurance companies have parent companies based in the United States of America. These companies require a certain degree of tax reporting to the US tax authorities. In such a situation, Cayman’s tax-neutral environment eradicates the need for double taxation while ensuring better tax compliance and utilisation of resources spent on global tax compliance. Besides, tax-neutrality allows business entities (whose mother companies are tax-exempt) to function in a manner that can meet their parent company’s core business objectives. Thanks to Cayman’s tax neutrality, transparency, and enterprise-friendly atmosphere, it reigns as the number one choice to conduct captive insurance business-related activities. What benefits do Cayman captives offer to their owners and groups? The first and foremost benefit to parent companies is lower premiums determined from risk experience. Captive insurance companies/insurers double up as risk-financers and risk-managers. Both these roles require individuals to take high risks while keeping losses to a minimum. Ultimately, policyholders don’t have to pay large sums of money as premiums, as people do in the commercial market. Captives provide insurance coverage that is not available elsewhere. Sister concerns of companies based outside Cayman, off-shore corporations, or high-risk businesses that don’t find insurance options elsewhere are covered by captives. The salient feature of such insurance plans being personalised insurance at highly competitive prices. A Cayman captive insurer/reinsurer is a lot more than a risk transfer vehicle. They can provide you with wholesale capital, i.e., reinsurance/retrocession capacity, which you can’t access in the retail market. Such a risk vehicle is highly effective, simply as a standalone vehicle or even when used in conjunction with a more customised, flexible, and receptive reinsurance market can deliver increased or specialised coverage, unavailable in other markets. In layman’s terms, Cayman captives provide an exceptional structure, enabling them to control losses and manage risks while making it a profitable & productive affair. It’s been more than 50 years since the Cayman Islands carved a name for itself as a reliable financial centre and a preferred choice for captive insurance companies. This reputation has been further strengthened by sensible and robust legislation. The past five years have witnessed a great diversity of insurance companies being formed in the Cayman Islands. Blockchain technology has also made inroads into the reinsurance and captive insurance space, especially in smart contracts. The Cayman Islands’ relaxed working environment and effective measures to control malpractices like anti-money laundering legislation etc., open new avenues for professional and business growth. The best part is that the government works closely with the local service providers to boost this industry’s growth. Captive insurers or companies providing fiduciary services in the Cayman Islands can provide valuable guidance for a wide range of topics like insurance structuring, licensing, and finance-related transactions. Over and above that, clients can also expect detailed advice regarding regulatory and ongoing legal matters faced post-formation and licensing.

Enter your email and we'll send you reset instructions

Please introduce yourself to proceed